Mumbai: Having written-directed-produced and animated acclaimed children films like Jajantaram Mamantaram, Goopi Gawaiyaa Bagha Bajaiyaa and written-illustrated numerous books for children, the filmmaker Soumitra Ranade is now coming out with his first action adventure novel for children, ‘Bhrigu and The Palace Of Mirror’

Written and illustrated by Ranade and published by Hachette India,  the novel will be out on October 20 on Amazon, Kindle, Flipkart and bookstores across India.

Known for the official remake of cult classic, Albert Pinto Ko Gussa Kyun Aata Hai? starring Nandita Das and Manav Kaul which is streaming on Netflix and Amazon Prime, Ranade is currently involved with the pre-production of an animated feature ‘Kabuliwala’ based on Rabindranath Tagore’s short story and an animation web series.

Excited about his debut as a novel writer for children, Soumitra says, “Although I have written many short stories for children and some of them have also been published, I always wanted to write something longer, something more substantial. A novel by its very form gives the writer that space to explore stories in depth – to delve into complexities, to develop relationships and so on.”

He adds, “Writing, and then illustrating Bhrigu and the Palace of Mirrors brought me immense joy – like all the work that I do specifically for children always does. More than anything else, it is also to maintain my own sanity that I keep going back to children’s literature or films. That is free world – a world full of adventure and fantasy, of mystery and intrigue. That’s a world where one can eliminate the dark, the depressing and the miserable. It is a space of hope, love and compassion. There is a wide variety of children’s literature available in India – not just in English but also in many regional languages. But most of it is for young children. There is hardly anything for older children as a result of which they have to switch to the Harry Potters and other western writing. This in itself is fine, since children should be reading all that, but I think they should also be reading our stories. Bhrigu and the Palace of Mirrors is our way to address this gap. I am absolutely fascinated by the way children think and I am really looking forward to knowing what they think of my book.”

Bhrigu and the Palace of Mirrors Synopsis:

Ten-year-old Bhrigu has a nose for mystery and a taste for adventure. So instead of spending his summer break playing all day, he finds himself drawn to his father’s latest film set, a replica of an ancient palace with a creepy legend.But when a chance encounter with a mysterious stranger sets off a series of bizarre events and an old story tears into real life, Bhrigu realizes that something truly sinister is afoot. Things come to a head when his father goes missing. Now Bhrigu must use all his deductive skills and – fine – maybe just a little help from the grown-ups to solve an impossible puzzle – before it wrecks his entire world. Packed with thrills and chills, this stunningly illustrated book will keep you turning the pages until the very end.

When my children were much younger, I had to tell them a new story every night. Any repeats would be countered with noisy protests and I had to rack my brains to come up with something not just new, but exciting enough to hold their attention.

While I was telling them these stories, which were sometimes funny, but mostly strange and scary, I was also experimenting. I would sometimes create a logical sequence of events and then slowly break away and tread on a contradictory trajectory. I would then wait for their responses. Sometimes they would complain fiercely while at other times they were not at all disturbed by the illogicalities. Often, I would also experiment with a non-linear storyline and at times I would play with improbable sizes and shapes. It was my way of keeping my own interest alive!

Whether they were enjoying these stories is for them to say but for me, it was a great learning experience. It was like a little story-making laboratory that I had started in my own house.While I was telling them these stories, I watched them closely, their eyes fixated on one spot listening to me intently. They would take in my words and through their eyes, I could see them forming their own unique images in their minds. Their eyes, and occasional questions told me if I was on the right track. Through their eyes I could also sense what is really scary and what is ‘excitingly’ scary. Their eyes told me how far I could go.

This particular story of the Palace of Mirrors came to me when I had visited Lucknow and experienced the extraordinary mazes at Bhool Bhulaiya. I had felt then that it is not only an exciting story but something that will connect our children with our architectural heritage. I have often felt that amazing structures such as Ajanta Caves, Jantar Mantar, Konark temple etc. have all been relegated to mere chapters in school history books with no real bond with the younger generation. This story is also an attempt to address that.

A background about the Palace

A few years back, I had a chance to visit Lucknow and I was totally looking forward to savoring the most delicious local food – the Tunday Kebabs, Khasta, Kormans, Makhan Malai, Awadi Biryani, Nahari-Kulchas, Roomali Rotis, Sheermal, Basket Chaat and of course the Warqi Parathas. And if there was still any space left in my overstuffed stomach then there were the sweets too! The Gulab Jamuns, Besan Laddus, Jalebis and Kulfi. But Lucknow is known for many other things besides its cuisine. It’s incredible chikankari kurtas, exquisite jewelry and the aromatic attars – natural perfume oils made from flowers like rose or jasmine or from sandalwood, herbs, spices or even special tree barks, are famous the world over. But wait.

This is not all. Lucknow also has the most extraordinary architecture. Dilkisha Kothi Palace, Chattar Manzil, Aurangzeb’s Mosque, Kaiserbagh Palace, Constantia House, Chota Imambara and many such architectural wonders dot the city, which reflects centuries old culture or the Lucknowi tehzeeb as it is called universally.

The most peculiar edifice is ofcourse the Bhool Bhulaiya. The entire structure is staggering to say the least. Here, unending passages and corridors are connected extremely skillfully with one another and form mysterious mazes that are spellbinding.While I was walking through these passages totally mesmerized by them, a story began to form in my mind and as soon as I returned to Mumbai, I wrote the first draft of Bhrigu and the Palace of Mirrors.

The Naseemgadh Palace in the book is inspired by Bhool Bhulaiya, which is a part of Bara Imambara, used by Shia Muslims for the purpose of Azadari. It was commissioned by Nawab of Awadh, Asaf-Ud-Dowhala, during the drought year of 1784. His objective was to provide employment for people in the region for almost a decade while the famine lasted. Designed by Hafiz Kifayat ullah, an architect from Shahjahanabad (present day old Delhi), its central hall is said to be the largest vaulted chamber in the world. Two imposing gateways lead to the main hall and it is said that there are 1024 ways to reach the terrace but only two to come back!

An alumnus and Gold Medallist from Sir J.J. School of Art, Mumbai, and Film and Television Institute of India (FTII), Pune, Soumitra Ranade has written, directed and produced a wide range of animation and live-action projects in feature films, TV series, documentaries and short experimental genres. His work has been showcased at various prestigious international film festivals and has received numerous awards. Soumitra has had three photography exhibitions and has also written and designed a number of books for children. Bhrigu and the Palace of Mirror is his first novel for children. 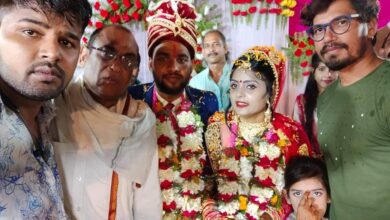 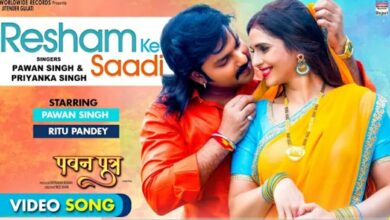 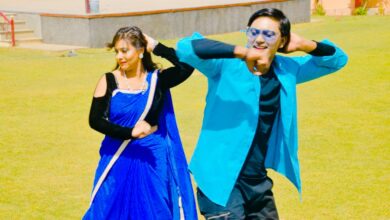 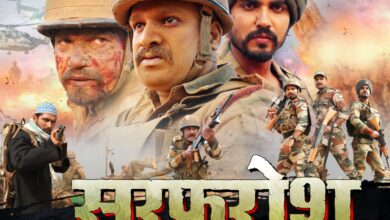 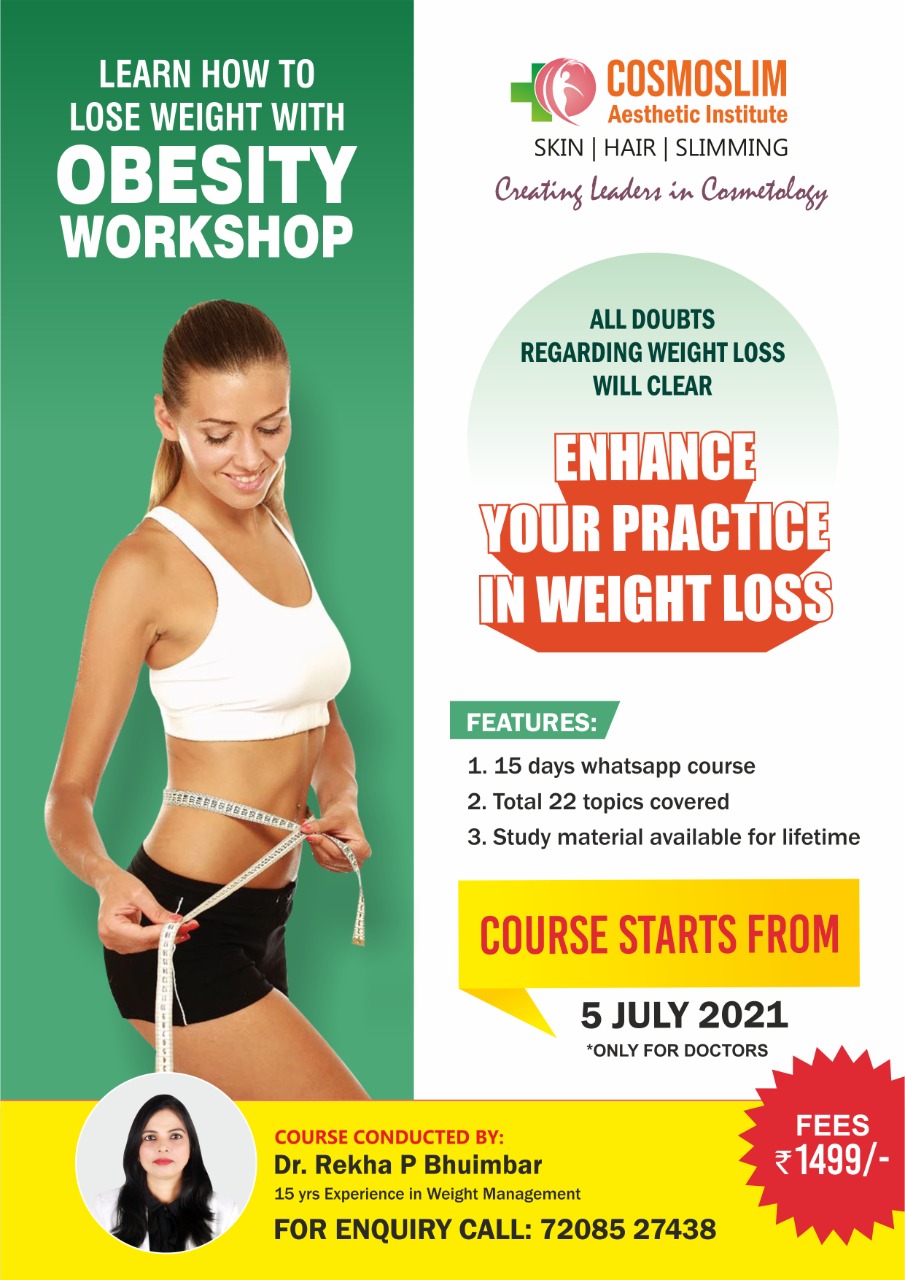 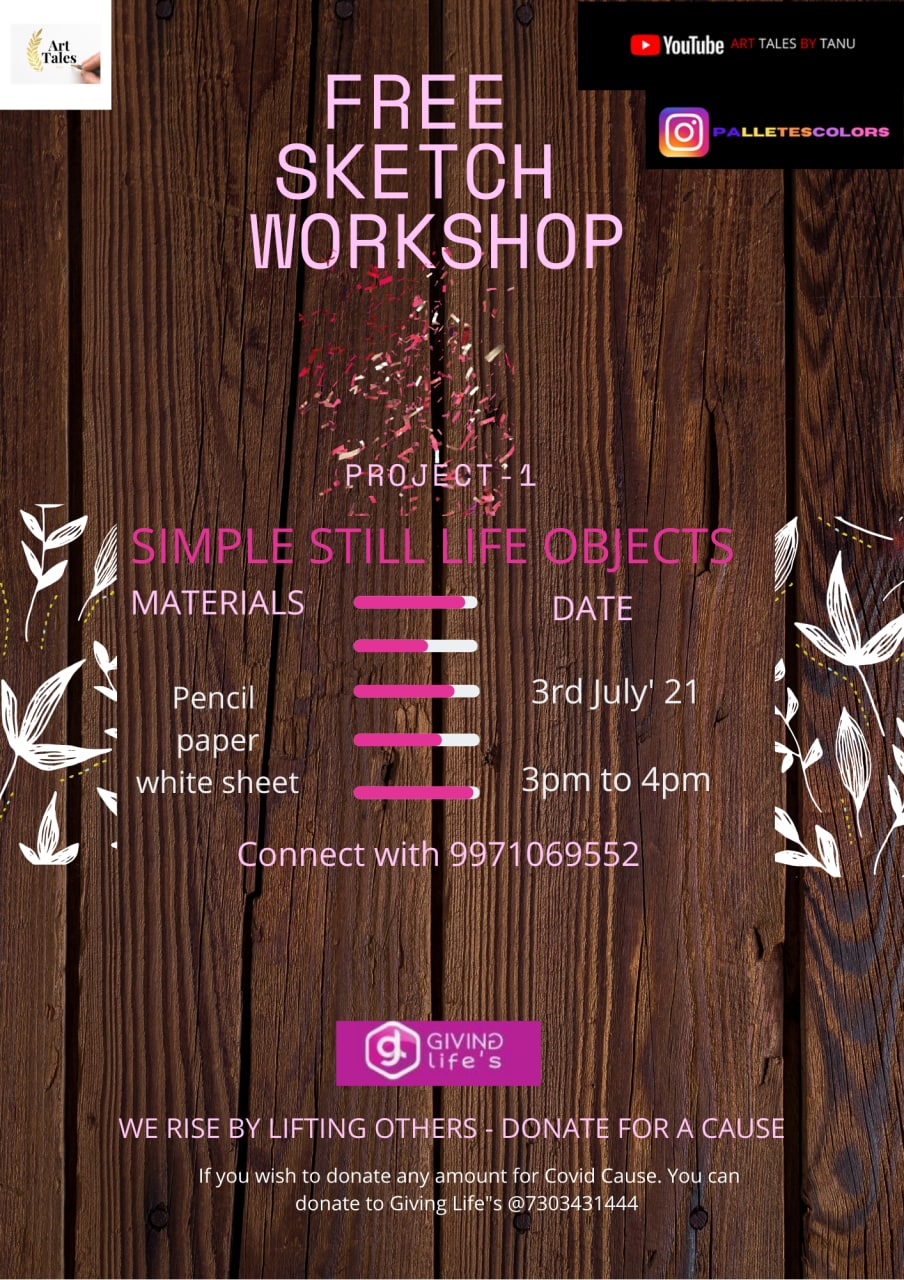