Priyanka Singh’s journey from Police Line to Bollywood Corridor was not easyI came back to Mumbai to fulfill my dreams: Priyanka SinghSomeone has rightly said that dreams should be big. And then one should not give up till its completion. Actress Priyanka Singh, who is coming from a small town like Saharanpur in UP, is making her name bright in Bollywood today.

Priyanka used to run around the field with a hockey stick, but her heart used to be in the cinema. She saw Bollywood as a dream and went to Mumbai to make it a reality. But it is said that not everyone likes Mumbai and it is not easy to establish there. This happened with Priyanka too and she had to return to Saharanpur after a lot of struggle.

But then she made her debut with her first Bollywood film ‘Kashi – In Search of Ganga’ released in 2018 and today she is going to be seen in ‘Suswagatam Khushmadid’ film with Priyanka Singh, Pulkit Samrat and Isabelle Kaif in an important role.But before that let’s talk about his early days. Priyanka Singh today is struggling to get M position in Bollywood despite coming from small town. While studying in school and college, Priyanka Singh acted on stage, but she did not even know that her dream of working in Bollywood films would come true one day.Along with studies in school & college, the running of scoring and stopping goals with a hockey stick in hand was also going on. In such a situation, Priyanka Singh used to feel that one day she would make her state and country proud by becoming a hockey player.

But the passion for acting in films was attracting him to Mumbai like a powerful magnet. In the midst of all the hustle and bustle of trying her hand in Bollywood, Priyanka Singh finally moved to Mumbai. Priyanka Singh has no regrets for this decision taken four years ago and she is very happy with her decision.Priyanka says, ‘I am always focused in my work.

No work is easy without being focused. Today with my enthusiasm and passion, I want to achieve a position in Bollywood, a simple girl from Saharanpur. The dreams of Bollywood are brought up in the minds of many people living in small villages and cities of the country. Many of these dreams become reality and also present different examples.

There was a time in Priyanka’s life when Priyanka Singh felt that she might not be destined to work in Bollywood films. In such a situation, in the midst of everyday struggles in Mumbai, Priyanka Singh, who auditioned at the audition, became desperate and then returned to Saharanpur, never to return. But one day Mumbai again gave voice to Priyanka Singh. One day, when an offer came to work in an ad film, Priyanka Singh read in a dilemma whether to move to Mumbai again or not. But now Priyanka Singh believes that the decision to come to Mumbai once again proved to be very good for her. After returning, he started getting good offers for films.Regarding this, Priyanka says, “If I had not taken the decision to return from Saharanpur, then my dream of working in films would never have been fulfilled.

I definitely have to struggle here to make my mark in Bollywood but they say no. The fruits of hard work and patience are sweet. In the same way, my hard work has also paid off. Now I want to make my place in the hearts of people by playing different and interesting characters. It was not easy to make a place.Priyanka said that both her parents are in the police, so the atmosphere of the house was already a bit strict, but still my parents supported me and I traveled from Saharanpur to Mayanagari.

Priyanka says that ‘coming to Mumbai was not enough, there was a lot of struggle here. I had decided to leave from here after being hit again and again, but I made my mind more firm and started working hard again. I will definitely say that will power and hard work will take you to your destination, so no matter what happens, no one should ever give up. 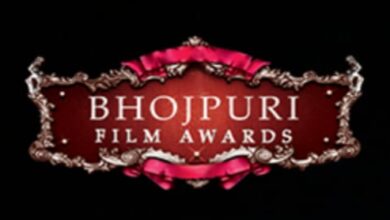 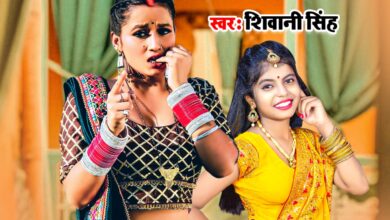 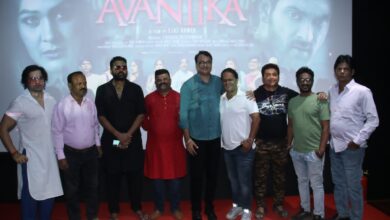