Alopecia areata is the loss of hair in circular or oval patches from the scalp or elsewhere such as eyebrows, beard, etc. Thebald patches are usually of the size of a five-rupee coin or one-rupee coin. Complete loss of hair may also occur in some individuals although it is not very common. Having bald patches on one’s head, beard and eyebrows can be very distressing.

Alopecia areata is a fairly common skin disorder and about 1 percent of the population is affected at any given time. Unlike other kinds of hair loss, alopecia areata is a reversible hair loss as the follicles ( a structure that encloses the root of the hair) of hair are not damaged. Alopecia areata does not affect patient health in any other way. Few people complain of itching when hair starts falling. There is no physical discomfort associated with it.

What is Alopecia Areata?

Signs and Symptoms of Alopecia Areata

1. Arsenic Album – Homeopathic Medicine for Alopecia Areata Accompanied by Itching and Burning on the Scalp

Arsenic Album is a recommended homeopathic treatment for alopecia areata which appears as circular bald patches along with itching and burning on the scalp. These symptoms aggravate at night. In some cases, the scalp is also sensitive.

Vinca Minor is another useful homeopathic medicine for alopecia areata. It works well in cases where there is a tendency for hair to fall in spots which are then replaced by white hair. Along with this, itching and violent scratching over the scalp may also be present. Another homeopathic medicine that has shown its effectiveness in alopecia areata cases is Phosphorus. Phosphorus works well in cases where a person suffers from the loss of hair in patches. Along with hair loss, dandruff on the scalp is also present. In some cases, there is itching on the scalp along with hair fall. Phosphorus also seems to help cases of traction alopecia. In such situations, there is a receding hairline. Hair fall from the forehead is prominent. A person needing Phosphorus may crave cold drinks and ice creams.

I once asked a very successful woman 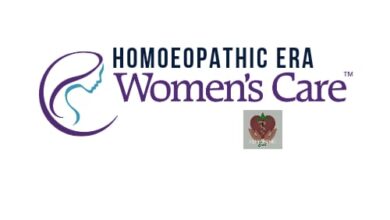 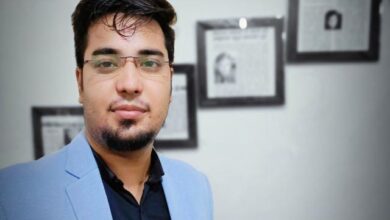 Is junk dna same as the chronic miasm –