After making its India premiere at IFFI Goa and UK premiere at London Indian Film Festival, the film is all set to premiere on ZEE5 on August 6~

The film is all set to premiere on ZEE5 on August 6.

Originally scheduled to take place in June, Shanghai International Film Festival was postponed due to the Covid-19 pandemic and will be held physically from 25th July to 2nd August 2020.

PAREEKSHA will have three screenings, July 26, July 28, and August 1.

Starring Priyanka Bose, Adil Hussain, Sanjay Suri and child actor Shubham Jha, the film had its India Premiere at the 50th International Film Festival of India in the Indian Panorama section and will have its UK premiere at the London Indian Film Festival (LIFF).

Written, directed and produced by award-winning filmmaker, Prakash Jha, Pareeksha – The Final Test’  which is inspired by real events makes a sharp comment on our education system. Good quality education, which has become the monopoly of the rich, remains inaccessible to the masses further dividing our society. Resonating from the real experience of an IPS officer, Shri Abhayanand, who is the former DGP of Bihar, this story gives us a glimpse of hope for the poor who deserve the opportunity.

ZEE5 collaborates with the multiple-National-Awardee-filmmaker, Prakash Jha, for his first OTT release. Known nationally and internationally for his critically acclaimed and popular political and socially relevant films including Raajneeti, Apaharan, Gangaajal, Mrityudand, Parinati and Damul.

Prakash Jha Productions is a brand incorporated by Prakash Jha, to take his unique brand – Cinema with Power – forward. Prakash is a multiple award winning filmmaker known nationally and internationally for his critically acclaimed and popular films including Raajneeti, Apaharan, GangaaJal, Mrityudand, Parinati and Damul. He is a winner of eight national awards. Prakash Jha Productions envisages a creative horizon where it would collaborate and work with filmmakers across the globe. The emphasis would be on fresh ideas, strong narrative, original plots across different genres, piloting fresh trails, which are commercially viable. It will present to audiences in India and around the world fascinating and enthralling stories crafted by filmmakers from India and abroad. 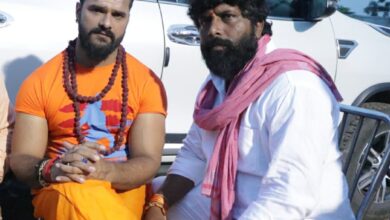 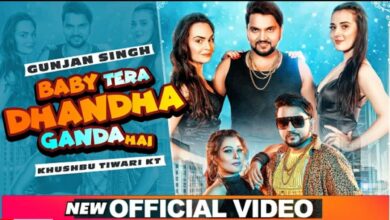 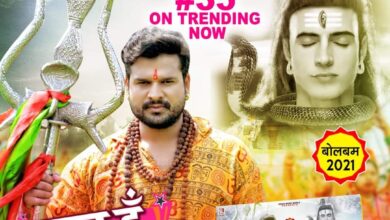 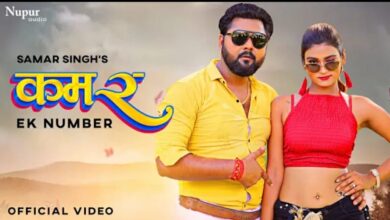 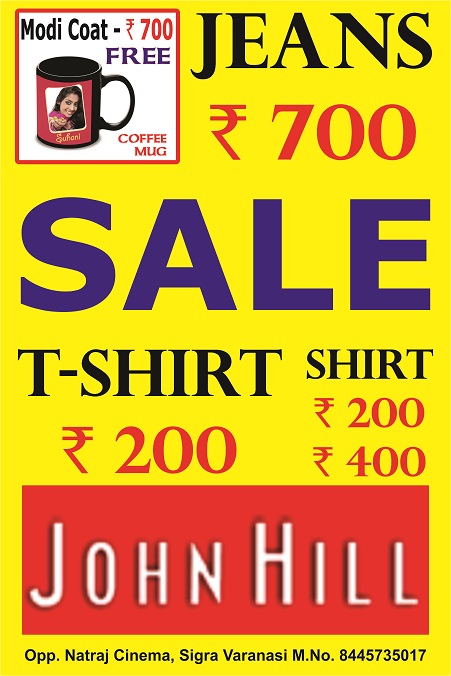 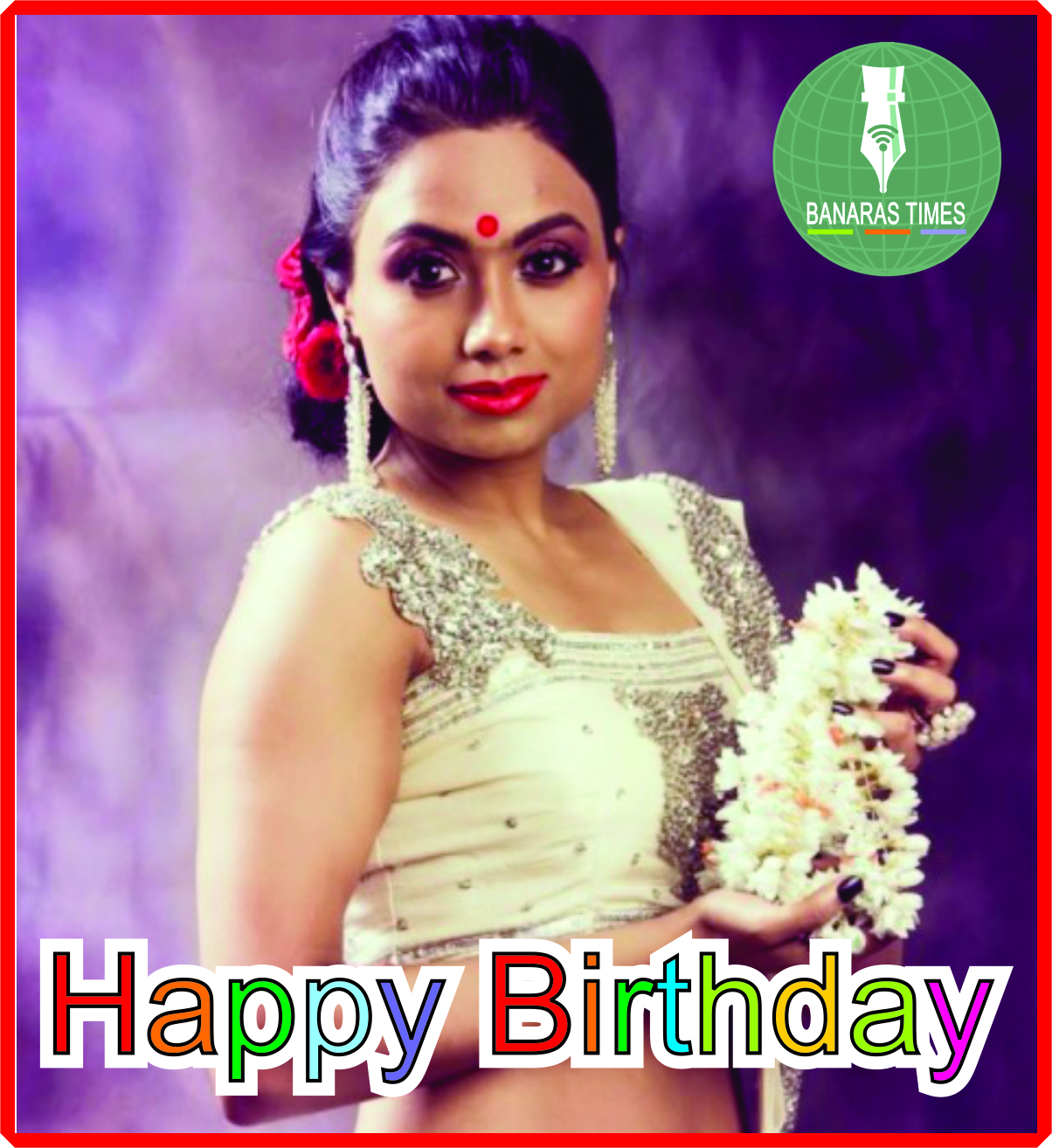 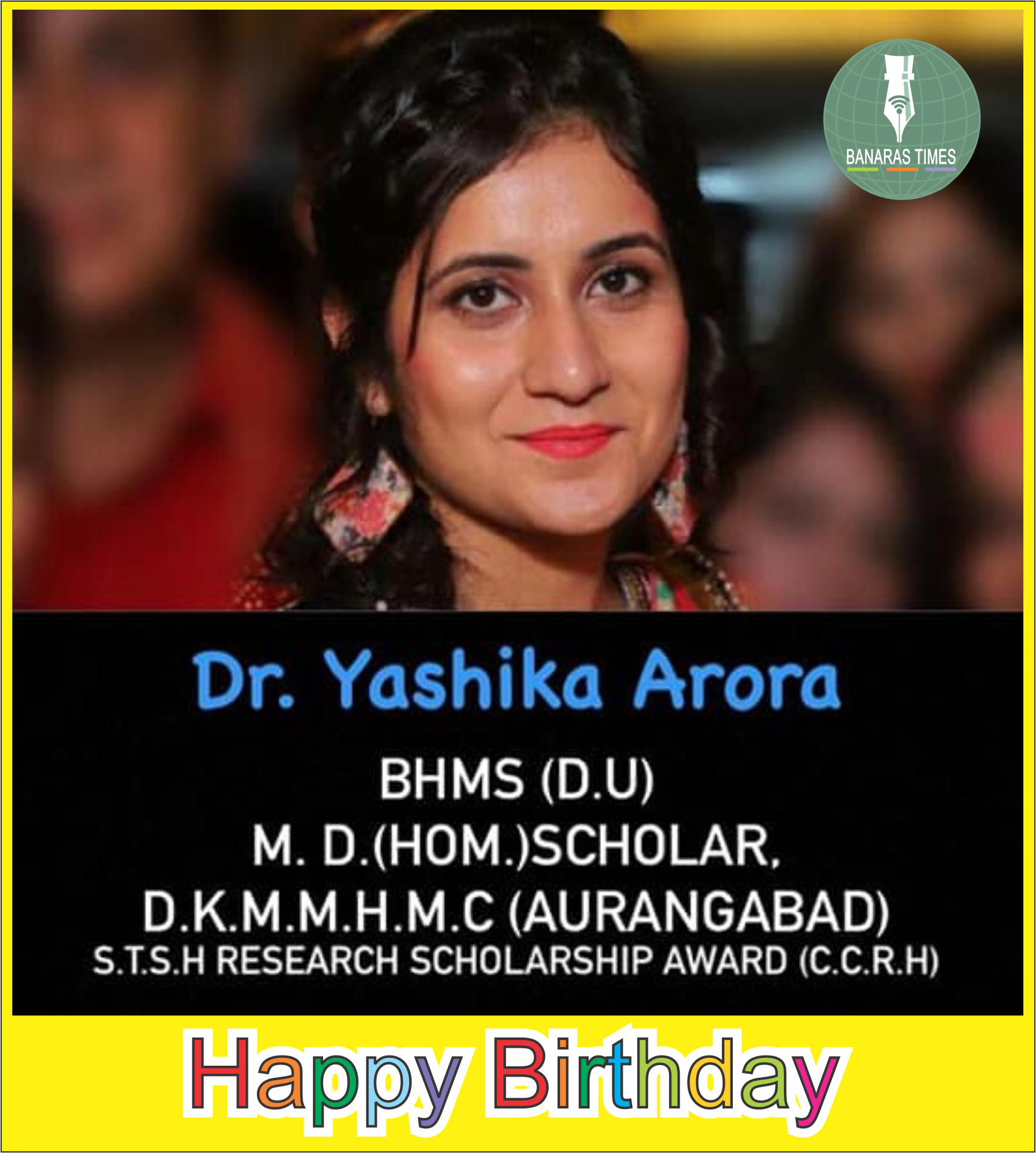 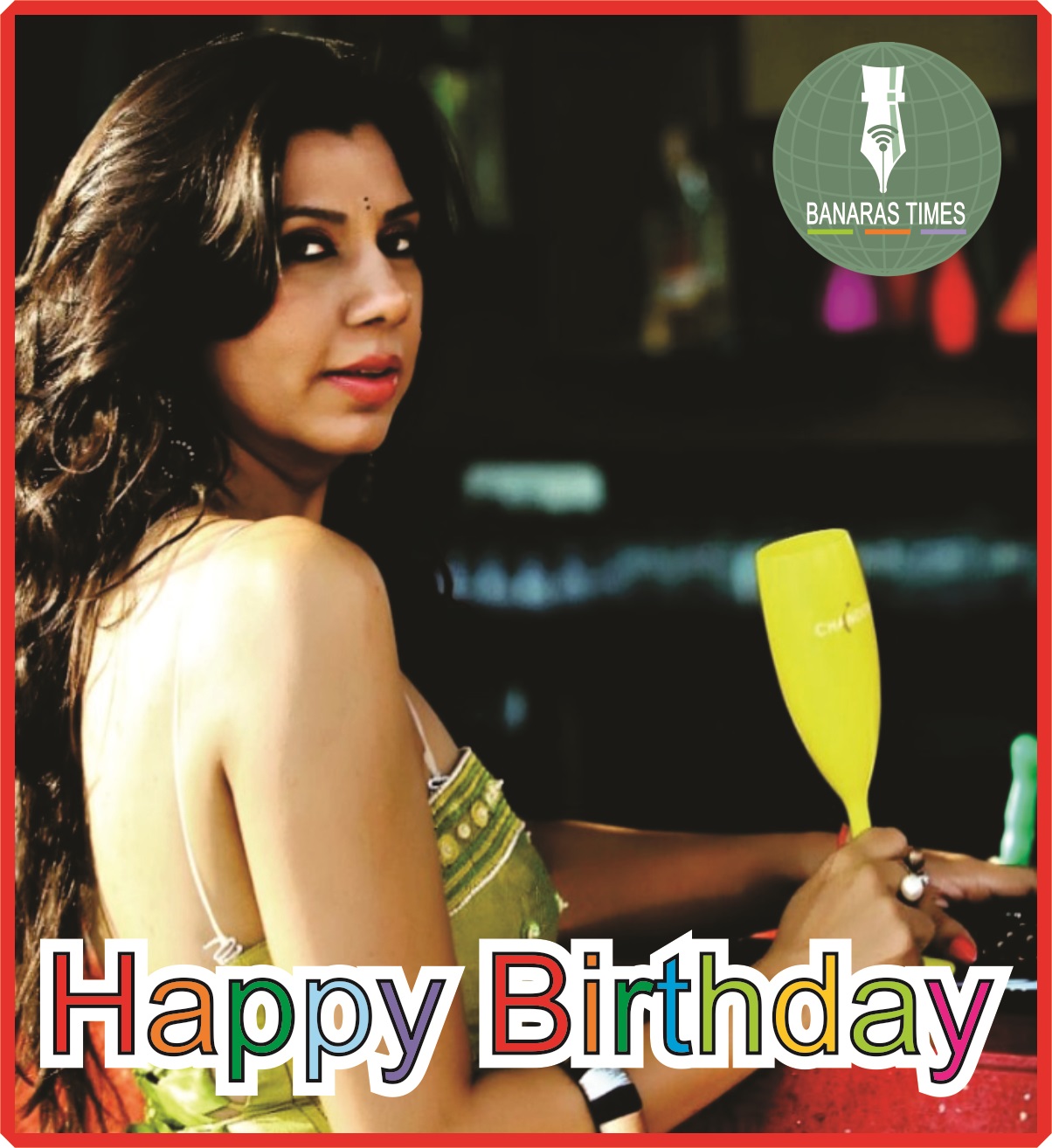 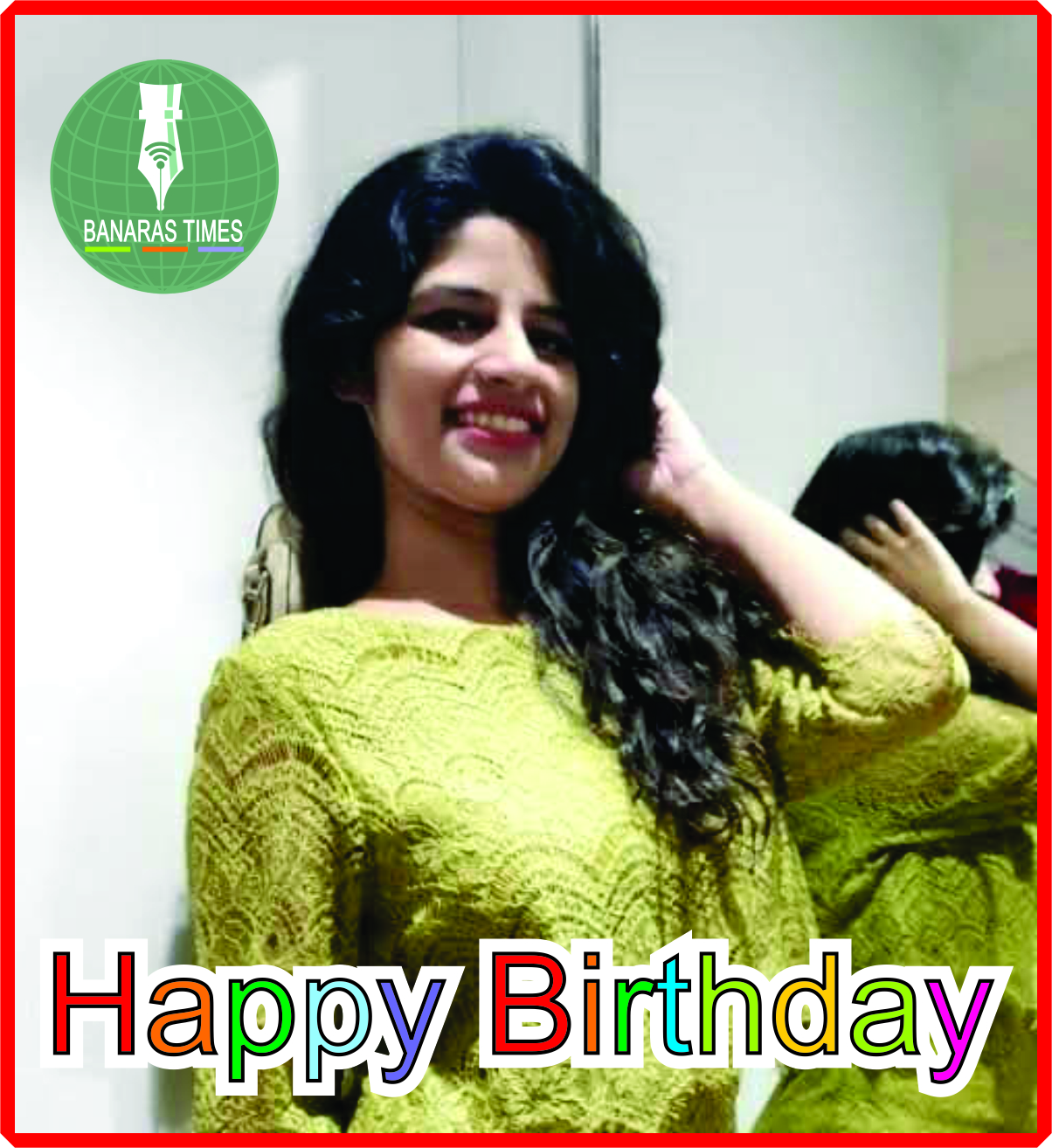 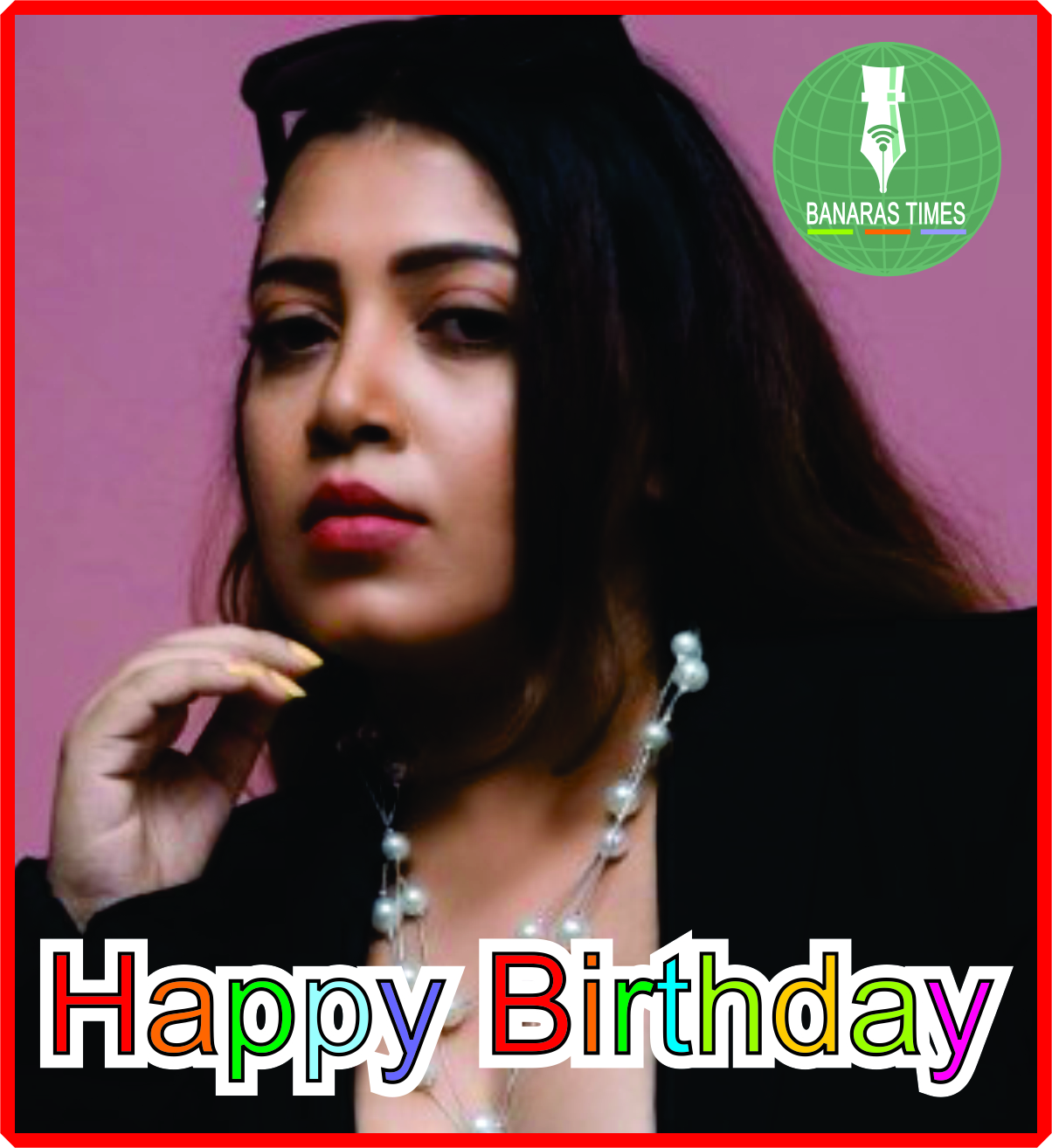