Share
Facebook Twitter LinkedIn Tumblr Pinterest Reddit VKontakte Odnoklassniki Pocket Skype Messenger Messenger WhatsApp Telegram Viber Line Share via Email Print
Director Vinod Tiwari, who directed the super hit action comedy movie ‘Teri Bhabhi Hai Pagle’ in 2018 with Bollywood comedian actor Krushna Abhishek, is now again coming up with a Bollywood film on a sensitive issue, titled ‘The Conversion’. It is being known about the film from the name itself that this film will be on love jihad?
The subject of the film seems to be based on love jihad, which has been coming out for the past few years, it can be guessed by seeing such a poster which means strong conversion. Vinod has taken out a wonderful love story in this subject, which will be seen in this film. Regarding the movie ‘The Conversion’, Vinod Tiwari said that the plot of the film is wonderful. 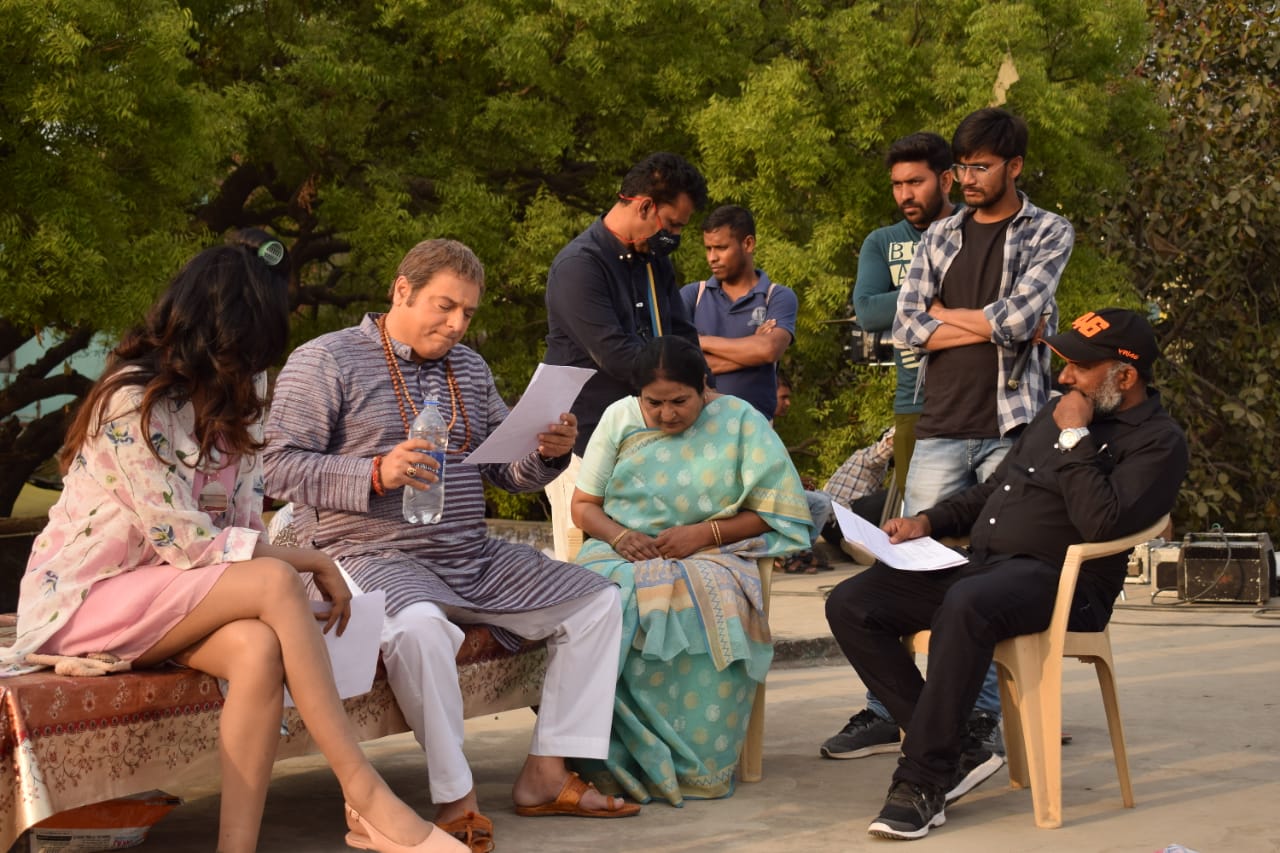 We have definitely made this film on a sensitive issue, but it is going to be liked by all sections of the audience. He said that the poster of the film has been released, which is also being well liked by the audience. Vinod Tiwari said that we have presented the film as a love triangle, which has been shot in the ghats of Banaras Sahar of Uttar Pradesh, the city of Baba Bholenath and the parliamentary constituency of Prime Minister Narendra Modi.
Vinod Tiwari praised all the actors working in the film and said that all have played their roles well. Vindhya Tiwari, Prateek Shukla and Ravi Bhatia are in lead roles in the film. Sapna Choudhary, Vibha Chhibber, Sunita Rajbhar, Amit Behl, Sandeep Yadav, Sushil Singh and Manoj Joshi have also done excellent work in the cast.
He told that the film ‘The Conversion’ is ready for release and will be released in cinema halls soon. The second poster of the film is going to come in front of you soon. The film is produced by Raj Patel, Bhojraj Navani and Vipul Patel. The film is written by Vandana Tiwari and its music is given by Anamik Chauhan. Navneet Bohar is the director of photography and the film is promoted by Sanjay Bhushan Patiala. 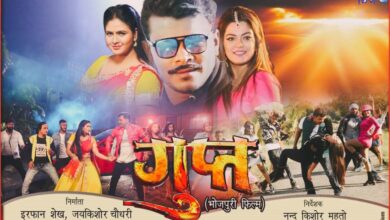 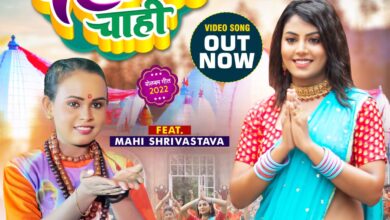